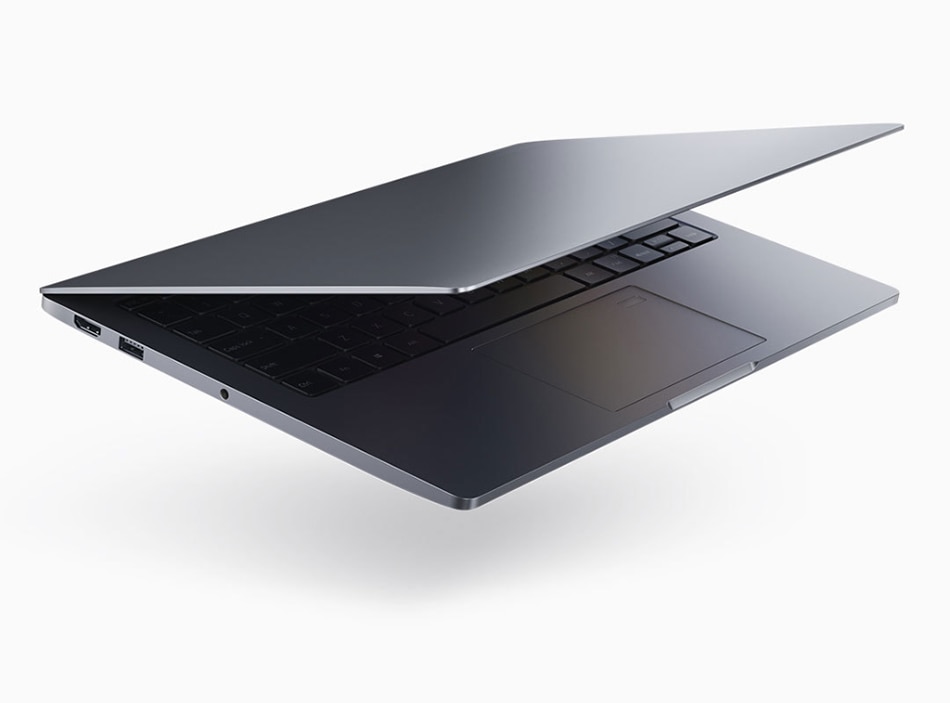 Thin and light, All metal body

Because of its thinness, it can be entrusted with heavy responsibility anytime, anywhere. Picking up with one hand or putting it in any computer bag will not be a burden.

The new deep-sky gray body color matching and black keyboard adds a touch of professionalism to the lightweight body. 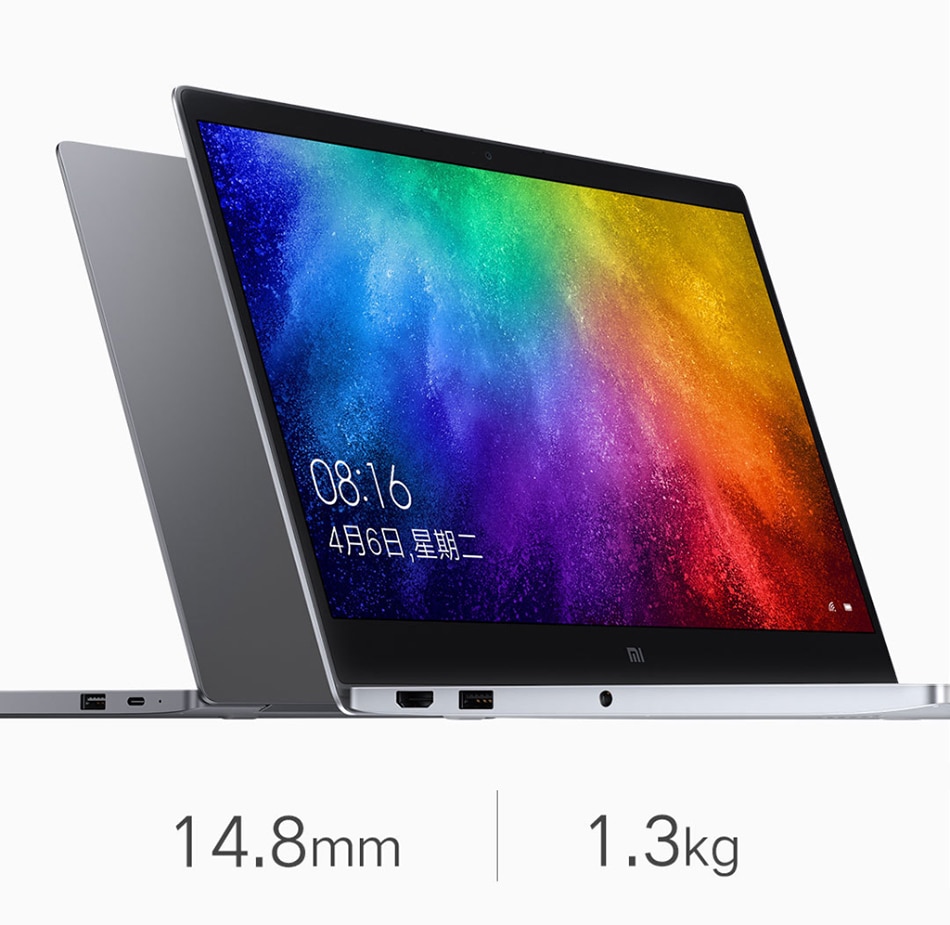 Intel's latest generation of processors, quad-core and seven-thread, are full of power and bring you even more speed and graphics experience. 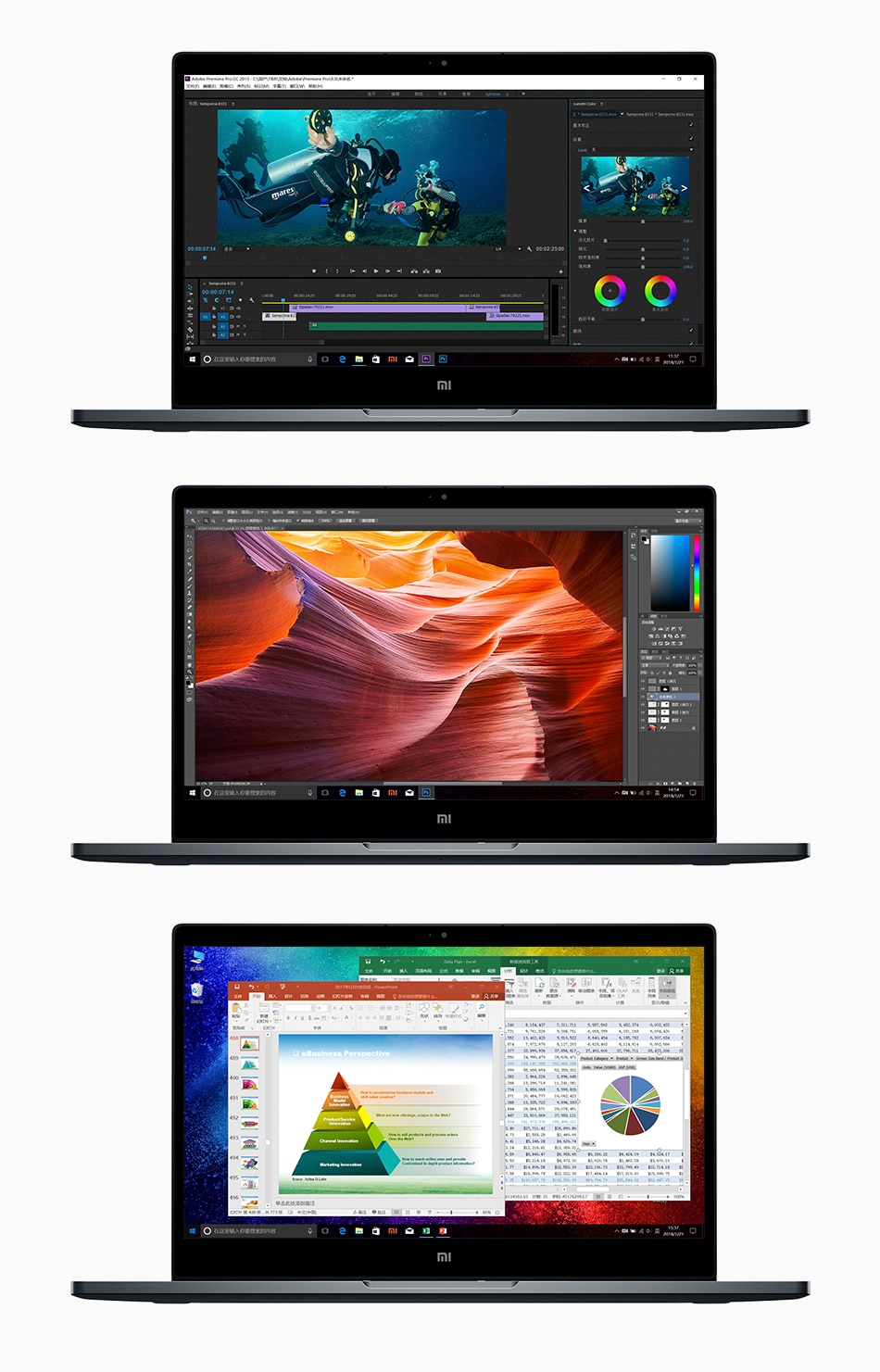 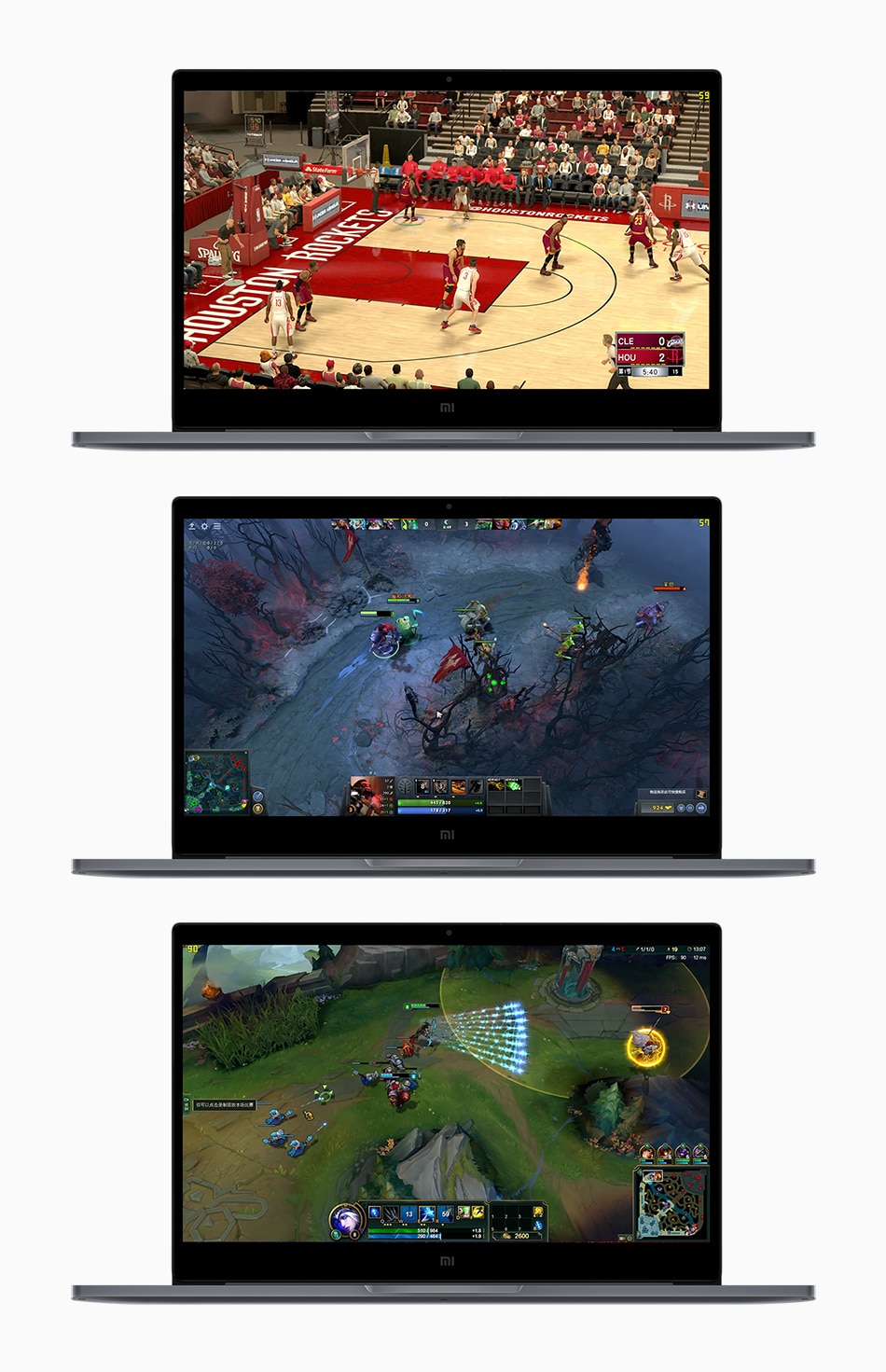 The newly upgraded ultra-thin metal blades not only effectively control the temperature, but also fully release the notebook's performance.

Under the meticulous workmanship of 14 processes, the volume of heat pipes increased by 37%, and the airflow significantly increased by 63%*. 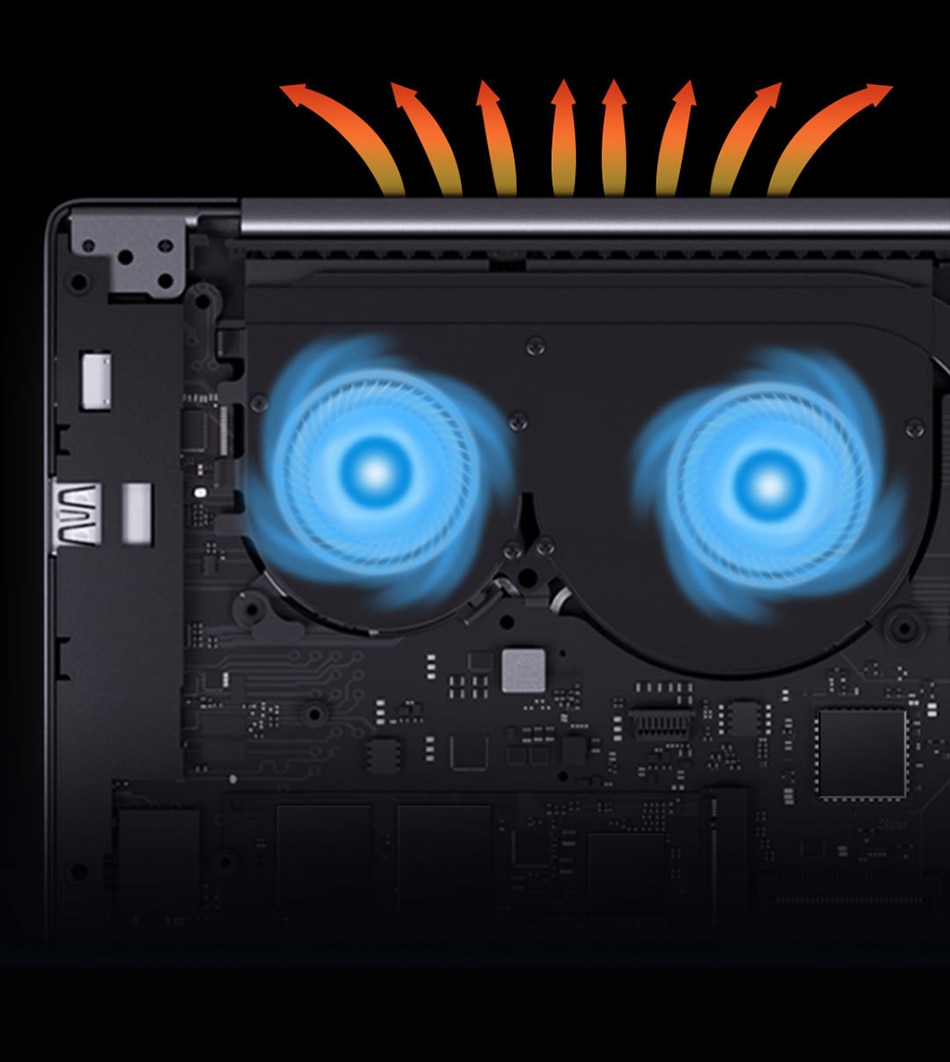 28% increase in transmission frequency from DDR4; 3 times faster read speed from PCIe SSD that can transmit more data at the same time. 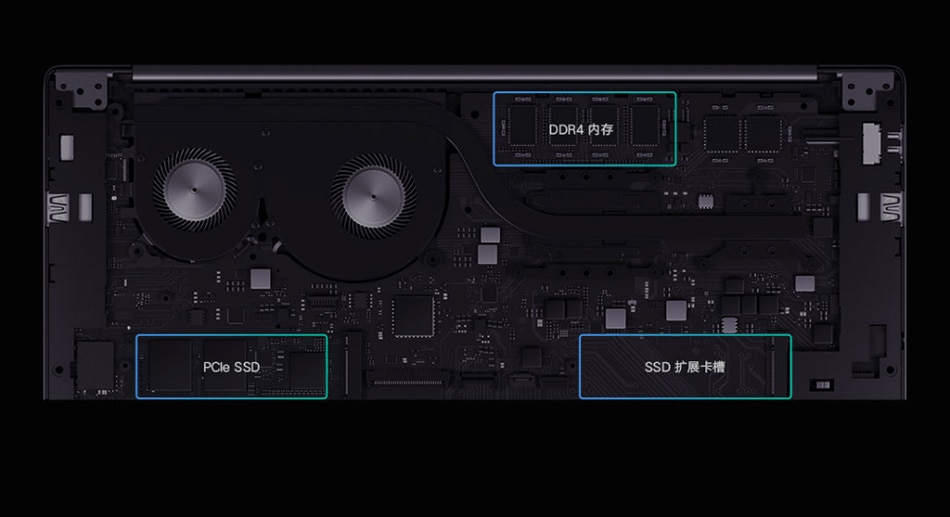 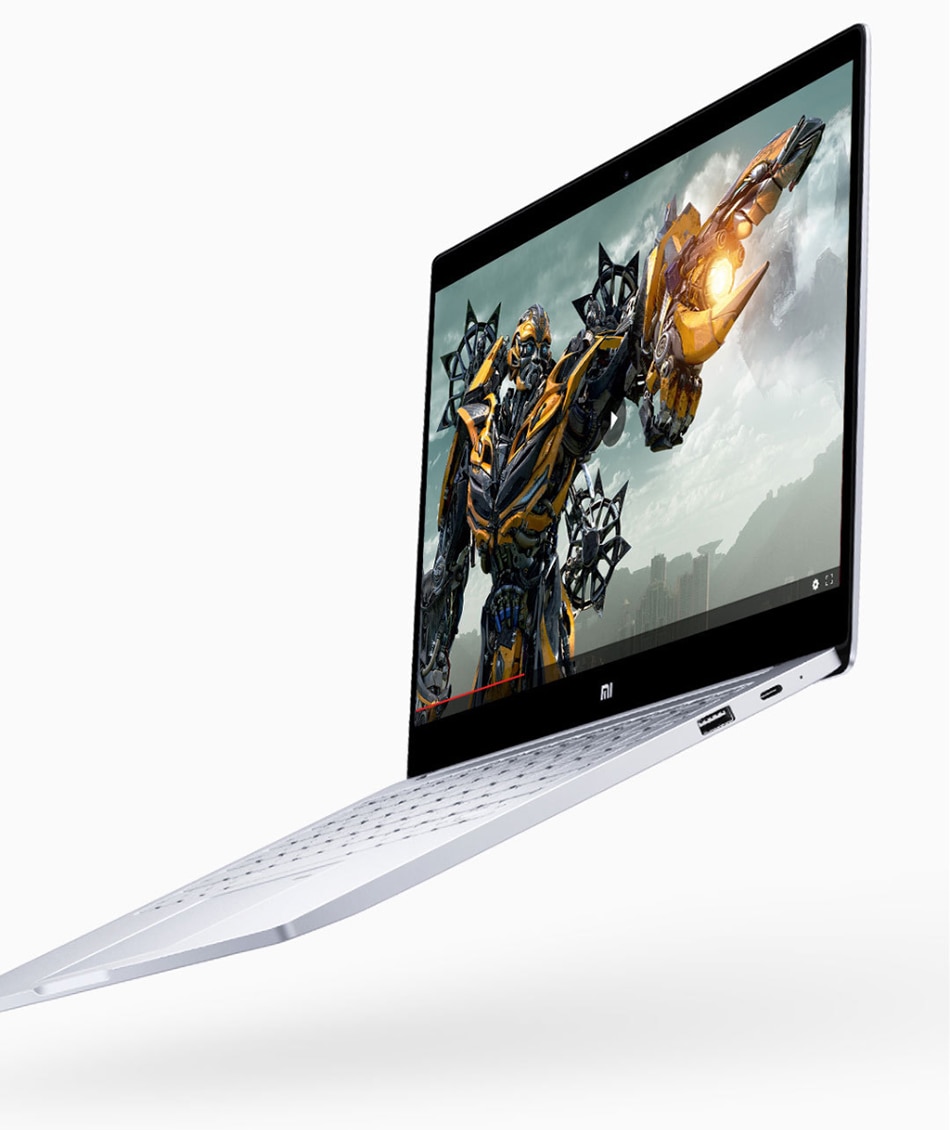 Charge 50% for half an hour

Endurance is the strength of the notebook: long life performance gives you a sense of security from morning to night. 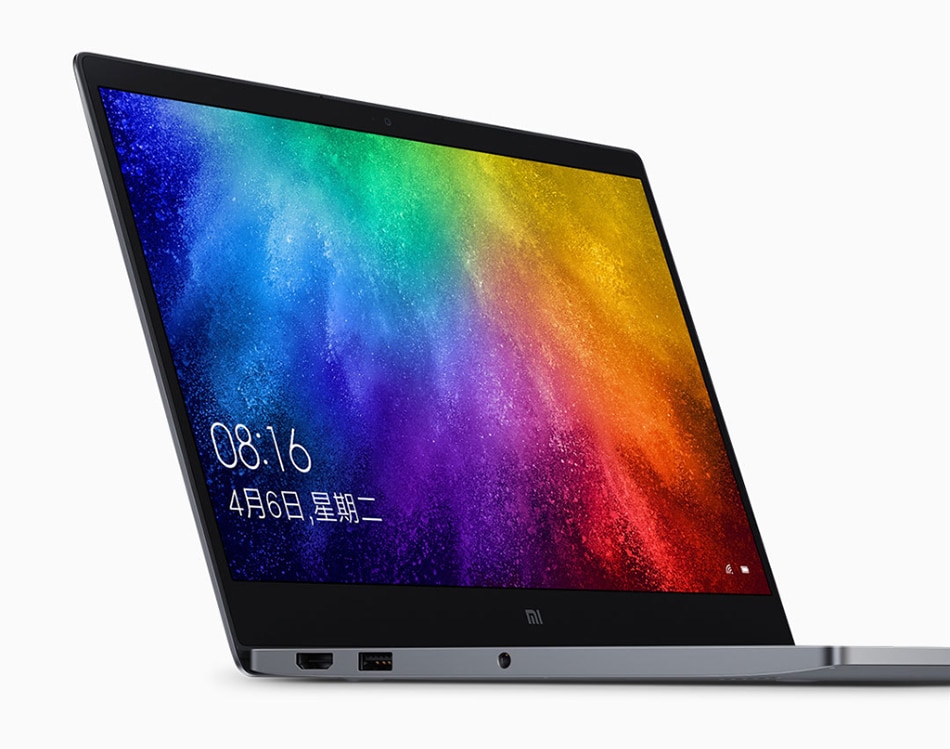 The Voice of Art from Austria

Close your eyes, as if you were in a movie theater; open your eyes and enjoy a good time alone. 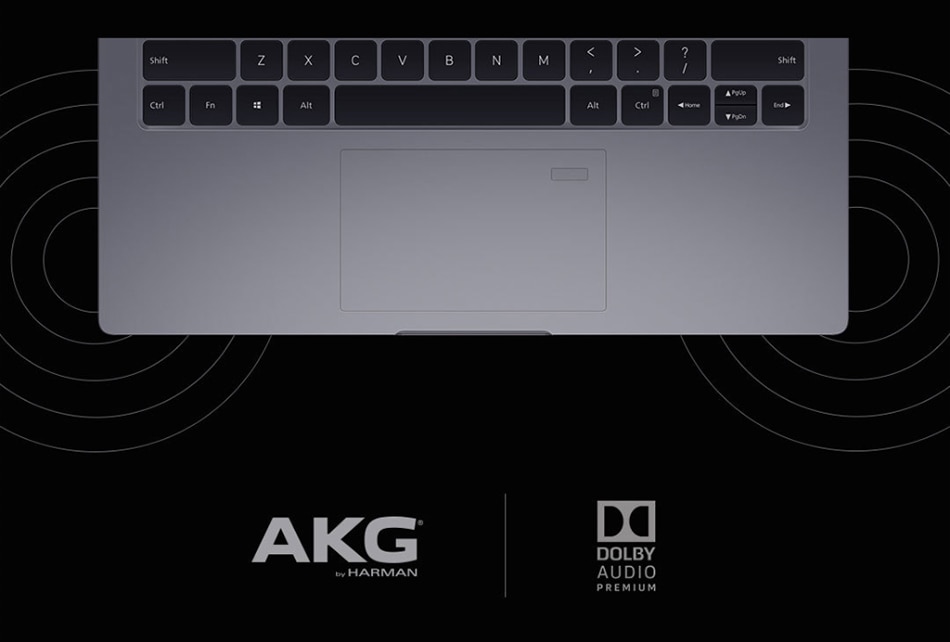 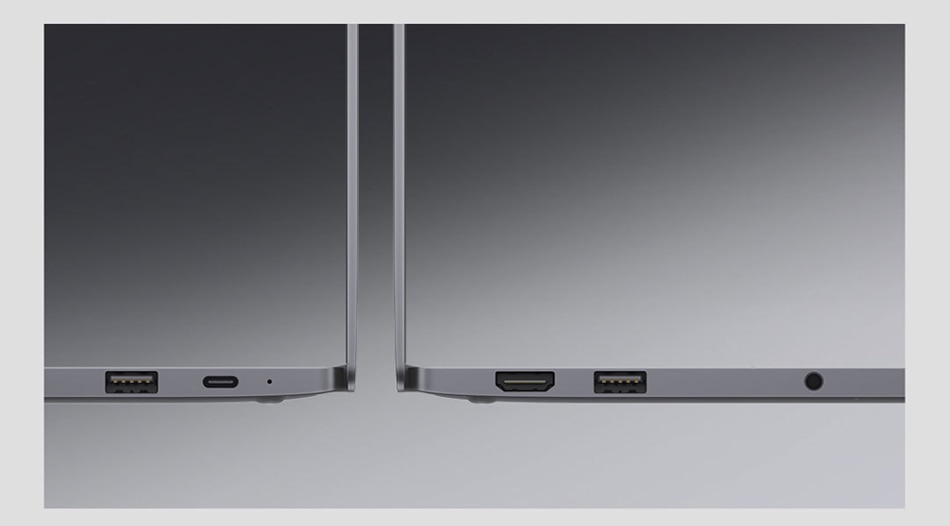 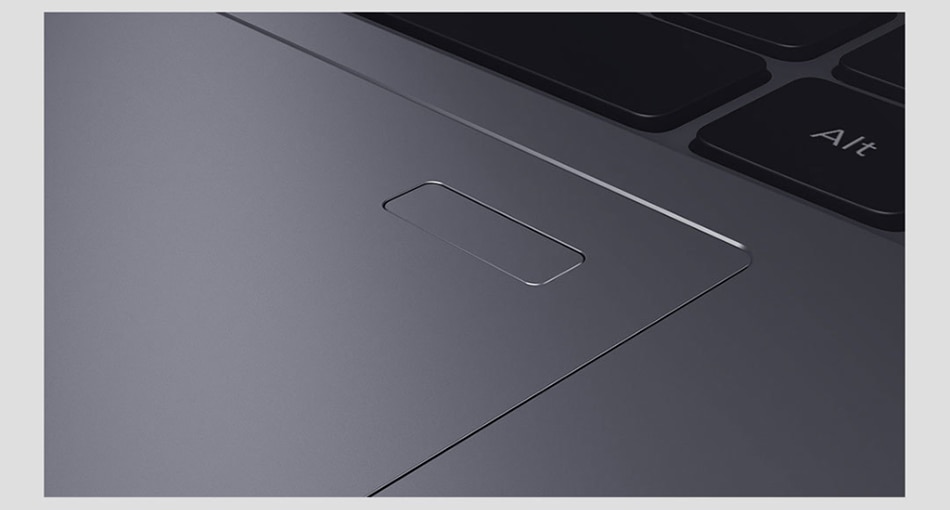 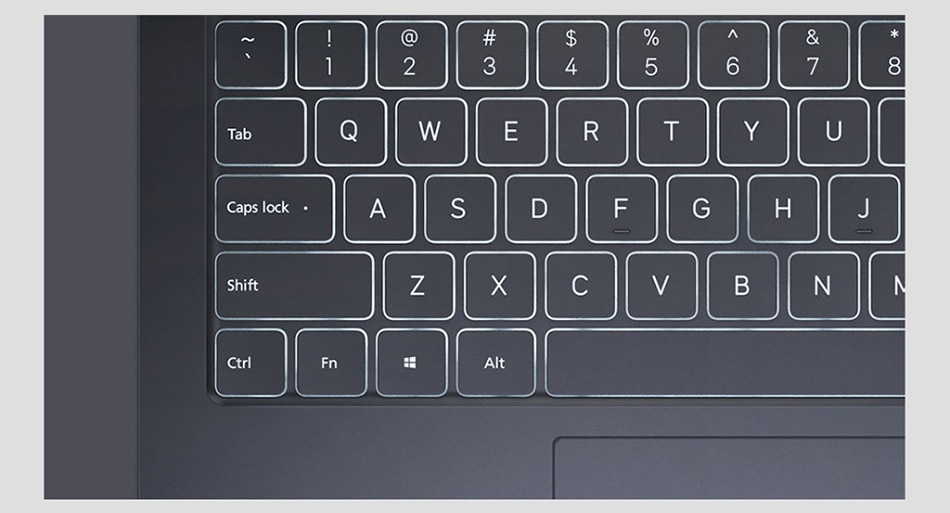 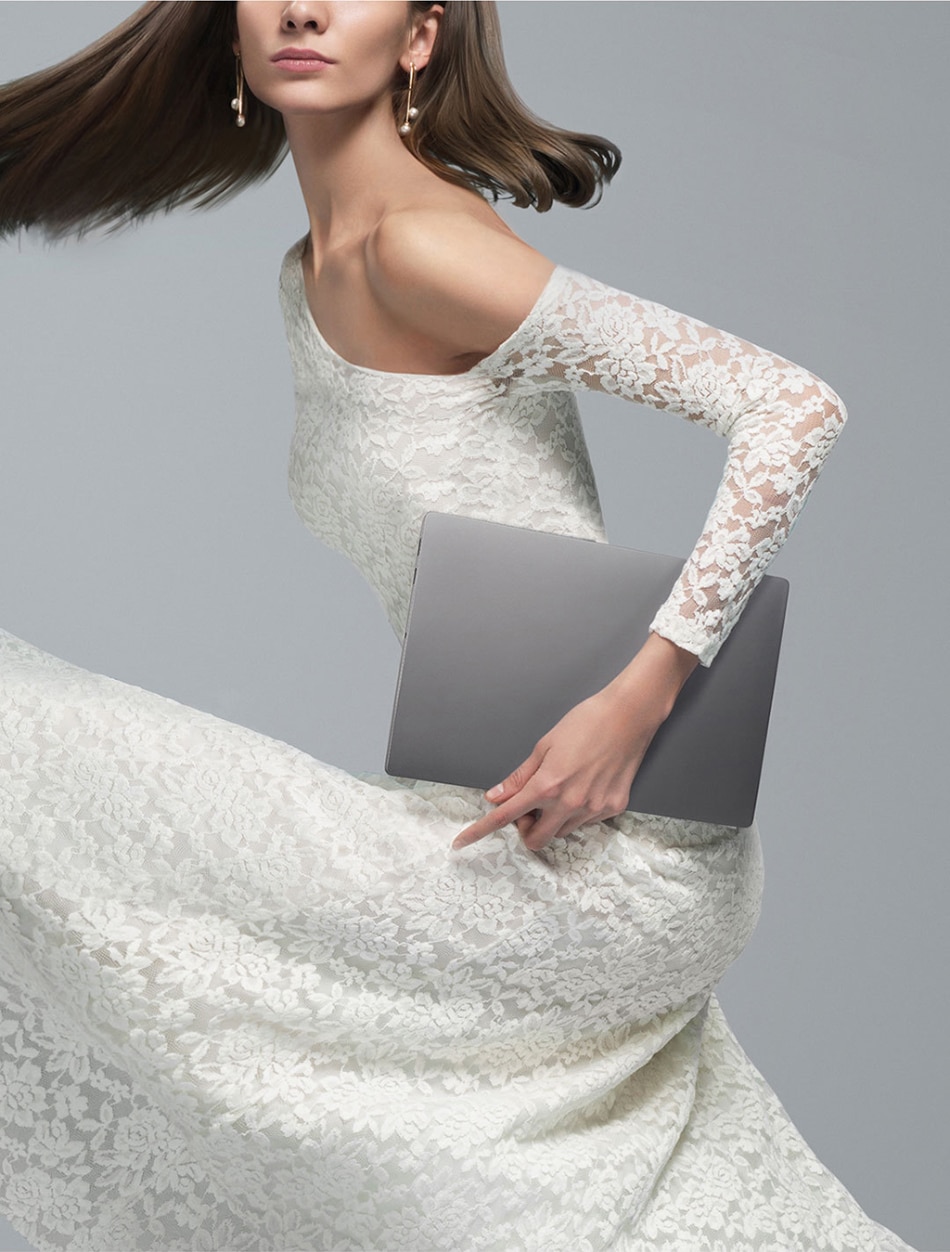 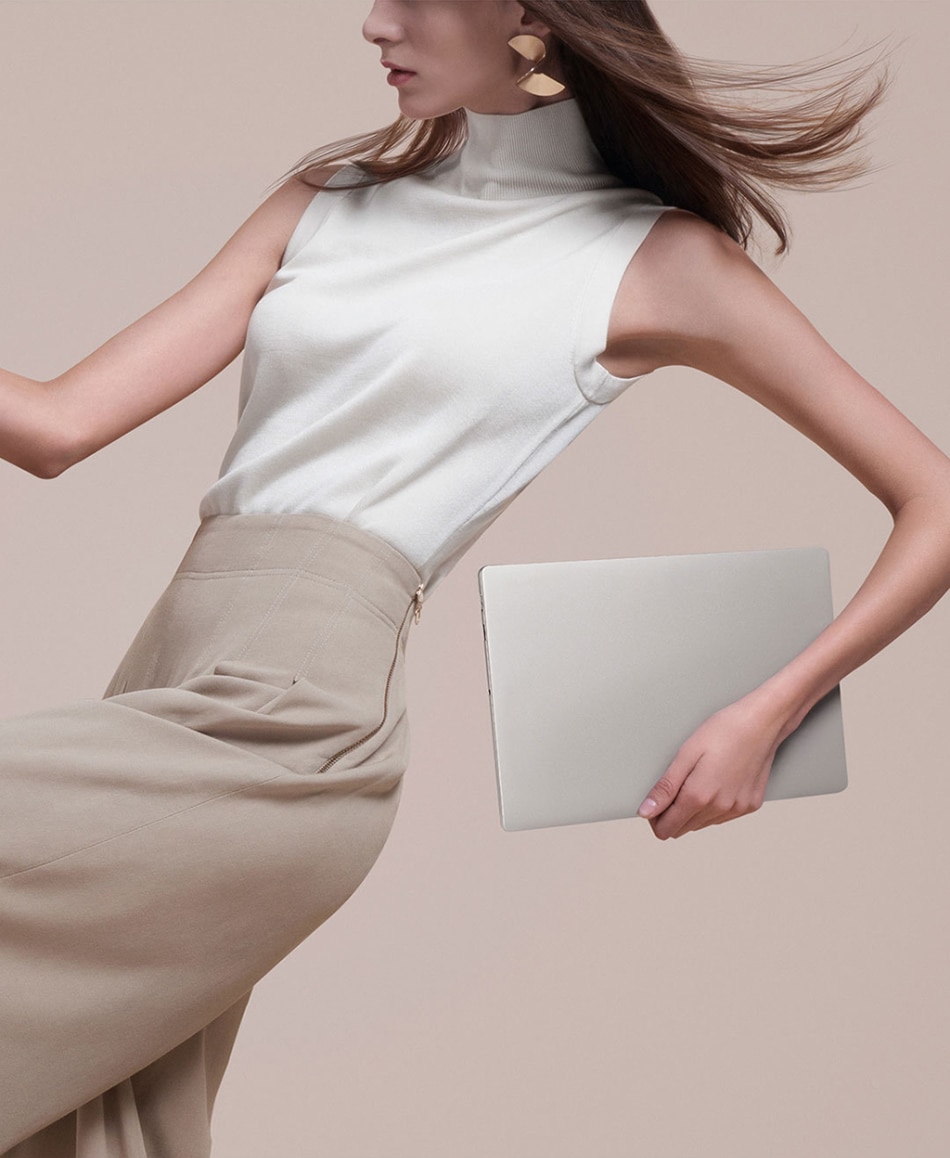 There are no reviews yet.

Only logged in customers who have purchased this product may leave a review.

You've just added this product to the cart:
Buy Porto!